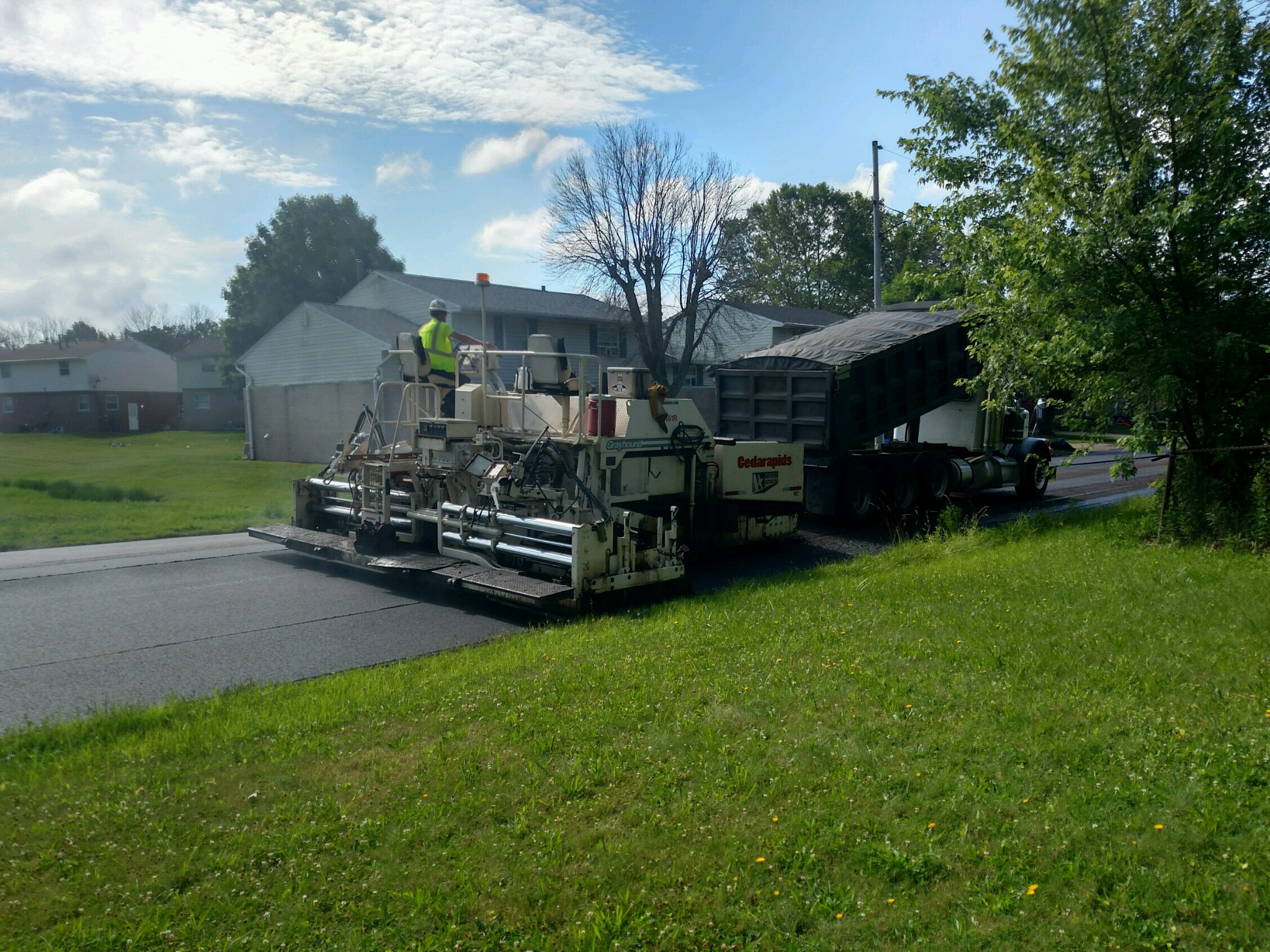 This information was presented to Canton City Council on July 1, 2019, by John Highman, Director of Public Service and the following members of the City Engineering Department:

By way of explanation, the budgeted expenditure of 4.7 million dollars for 2019 (and for each of the other years) includes only City funds (not outside grant funds). City funds generally include Capital and Street Maintenance (Street Maintenance funds include State Gasoline Tax.) Beginning with the passage of Issue 13, it also includes Issue 13 Capital, Issue 13 Neighborhood and Issue 13 Comprehensive Plan funds.

A small amount of Water and Sewer funds are included where applicable and allowable. The chart provides an "apple to apple" comparison of the expenditure of city funds for these purposes in the years 2019 going back to 2009. These numbers were compiled by City Engineering. As one can see in reviewing expenditures over the years, the City has for a long time severely underfunded street capital repairs.

What the Budget Includes & Doesn't Include

The 4.7 million dollars budgeted for 2019 includes only "contracted out" work for larger capital projects:

The 4.7 million dollars does not include Street Department operations, including:

These numbers do not include road/resurfacing projects which were completed through outside (non-City) funds: federal, state, County, etc.

The 2019 resurfacing projects list includes paving and some major brickwork but does not include chip seal (which list has not been completed or bid yet; nor does it include crack seal, or additional minor brick repair.) We also anticipate (which is not included on the list) the paving of East Tuscarawas Street from Riverside Drive to Cherry Avenue, and Cherry Avenue from 3rd Street South to Market Avenue North (approximately 16th Street) next Spring 2020, to be paid by Ohio Department of Transportation (ODOT) funds (80/20 split with City.)

We are very pleased to be able to commit this amount of funding to our 2019 paving/capital repair program. We are committed to spending Issue 13 funds (in the percentages and categories authorized by the ballot language) to roads and infrastructure, as promised, as well as dedicating other capital funds for these purposes. We have in place a 5-year plan for identifying and fixing roads and for objectively measuring our progress.

We all feel that we are making progress. When you look at the amount of spending from 2009 to 2015, you can see how far behind we fell by any objective standard. We know that there is a long way to go to improve our roads to the condition that everyone in Canton wants and deserves. We will continue this course.