You have reached the online home of the City of Canton Police Department. Please take a moment to navigate through our site and learn more about how we are working to protect and serve Canton residents. We strive to maintain an open and transparent department as much as possible and are more than happy to answer any questions you may have as we are permitted by the law.

The mission of the Canton Police Department is to protect the lives and properties of the citizens of Canton, enforce all city, state, and federal laws, prevent crime and educate the public.

We, the men and women of the Canton Police Department, shall perform these duties with honesty and fairness through strong leadership and continuous training. We will strive to serve as role models for the community, applying professional standards and commitment to integrity, sensitivity and compassion to those we serve.

Officers of the Canton Police Department abide by six major guiding principles. They are as follows:

The statistics illustrated on this site reflect the majority of reports completed in the jurisdiction of the Canton Police Department. Some report types have been excluded for privacy reasons including reports specific to juveniles, homicide investigations, domestic violence, and sex crimes. Other reports may not appear on the map due to an incomplete association between the location used and the mapping software. 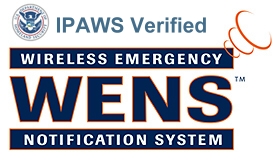 Sign up for Canton Alerts! Sometimes called the ’Stark County Emergency Notification System’ or ’Reverse 9-1-1’. Not all telephone numbers are available to public entities, such as the City of Canton, so if you would like to receive these ’Canton Alerts!’ on any telephone number, especially unlisted numbers or your mobile phone, you need to sign up. 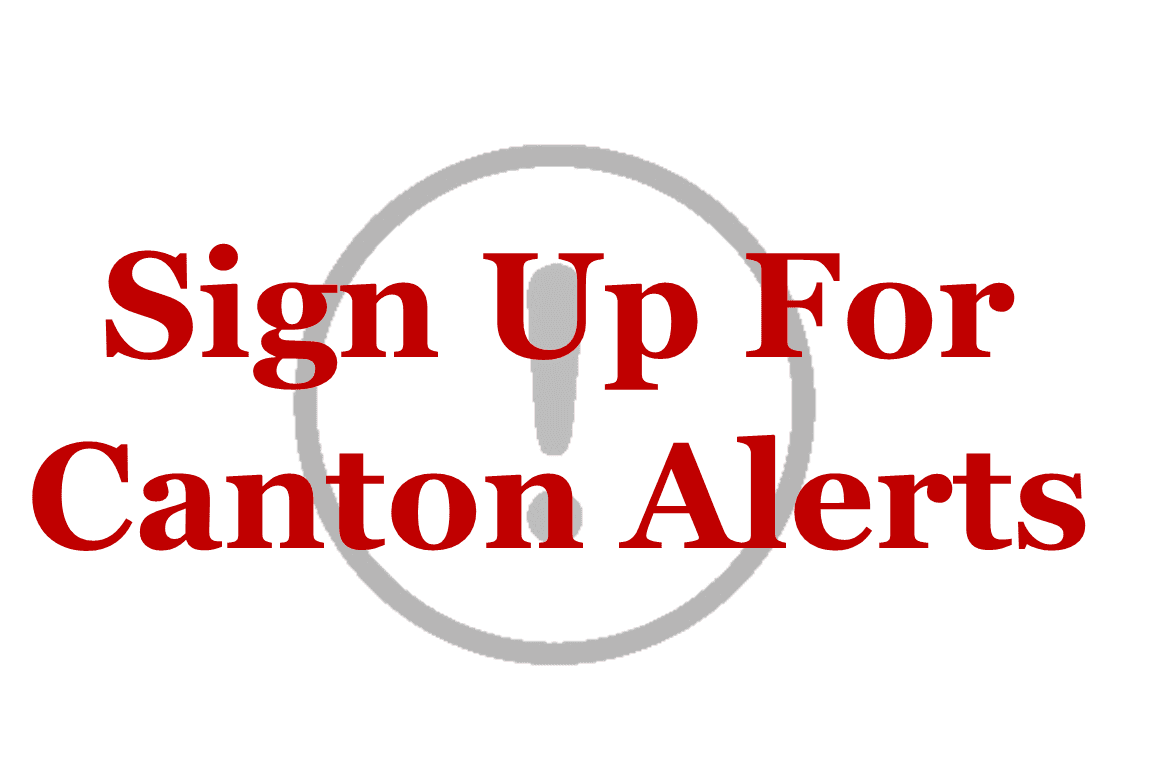