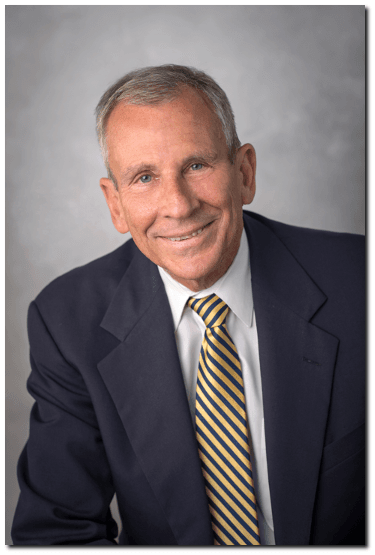 Thomas M. Bernabei is Mayor of the City of Canton, Ohio. He was elected in 2015 and is currently in his second term.

Mayor Bernabei is a lifelong resident of Stark County and lives in Canton, Ohio. He is a 1964 graduate of Canton Lehman High School. He graduated from Brown University in 1968 and the Ohio State University School College of Law in 1975. Between college and law school, Mayor Bernabei served four years in the United States Army, including one tour of duty in Vietnam.

Mayor Bernabei proudly practiced law with his father, Joseph, from 1975 to 1989. He is married to Bebe, a Canton Central Catholic High School graduate. They have three daughters and five grandchildren.